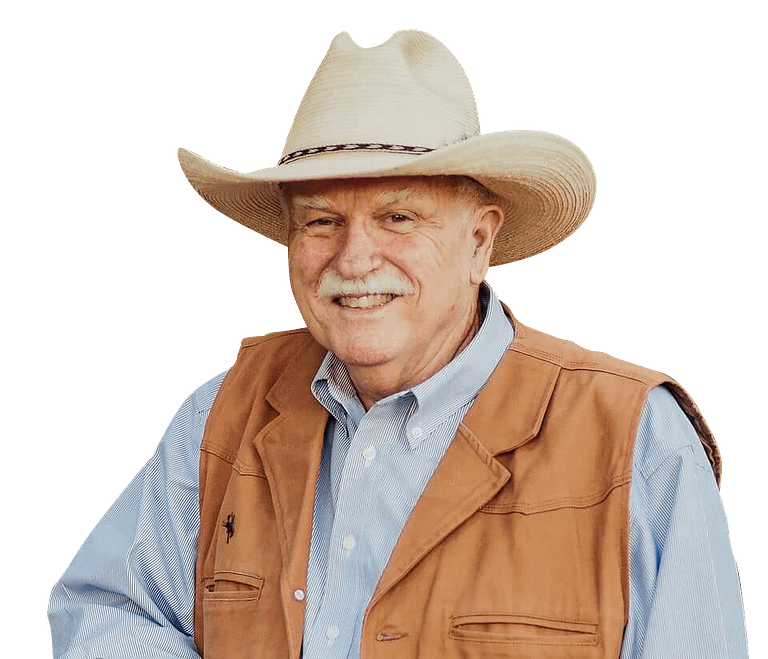 Charles was born and grew up in the small farming town of Wylie in Northeast Texas.  In 1964, he graduated from Wylie High School and enrolled in Texas Technological College in Lubbock.  Charles graduated from Texas Tech in 1968, married the love of his life, Diana, and started his career as a classroom teacher.

In 1974 Charles was awarded a Master of Education Degree by Southwest Texas State University in San Marcos and, in 1979, took a teaching position at Robert E. Lee High School in Tyler. He, Diana, and their two daughters, Kerri and Susie, moved to Bullard where he and Diana now reside. In 1981, a son, Timothy, joined the family.  Charles retired from classroom teaching in 2001 with 33 years of service but continues to work for Tyler ISD in the Transportation Department. 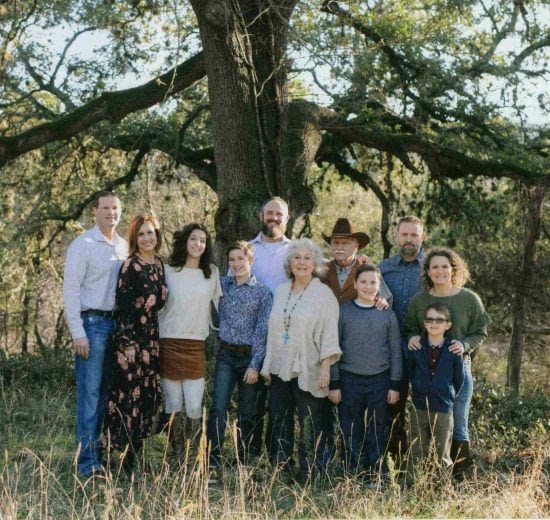 In 2009, after the inauguration of Barak Obama and the nation’s sharp turn toward socialism, Charles became active in the TEA Party movement and worked to elect conservatives to the House and Senate. In 2012, when the Supreme Court ruled Obama Care constitutional after changing the basis on which the case was argued, Charles came to the realization that the freedom of Texans would require the consideration of other options.

Charles believes that it is now apparent that we will not be able to “elect” our way out of the nation’s death spiral into Marxist Socialism and that the Supreme Court can no longer be relied on to uphold the Constitution.  The only hope for our grandchildren and great grandchildren to live as free men and women is for Texas, like scores of other nation states around the world, to reclaim its status as an independent nation.  Charles believes it is now TIME TO STAND!

A true modern day Texas hero. Representative James White, District 19, has fought for our right to vote on Texas reasserting its status as an independent nation
I had the profound honor of meeting Justice Eva Guzman at the Texas Minority Coalition Banquet. This lady has an amazing life story and an impressive resume. She has stepped down from the Texas Supreme Court to run for Attorney General. Keep in mind that our current AG stood by while the governor trampled our Article I Constitutional rights and uttered not a word.
We spent the day at the Chandler Pow Wow hanging out at the TNM booth talking with patriotic Texans about the petition to get TEXIT on the Republican Party primary ballot in March.

THANK YOU IN ADVANCE FOR YOUR CONTRIBUTION TO SUPPORT OUR CAUSE.

Send this to a friend